You are here: Home / Useful Links / Inventor of Traffic Lights 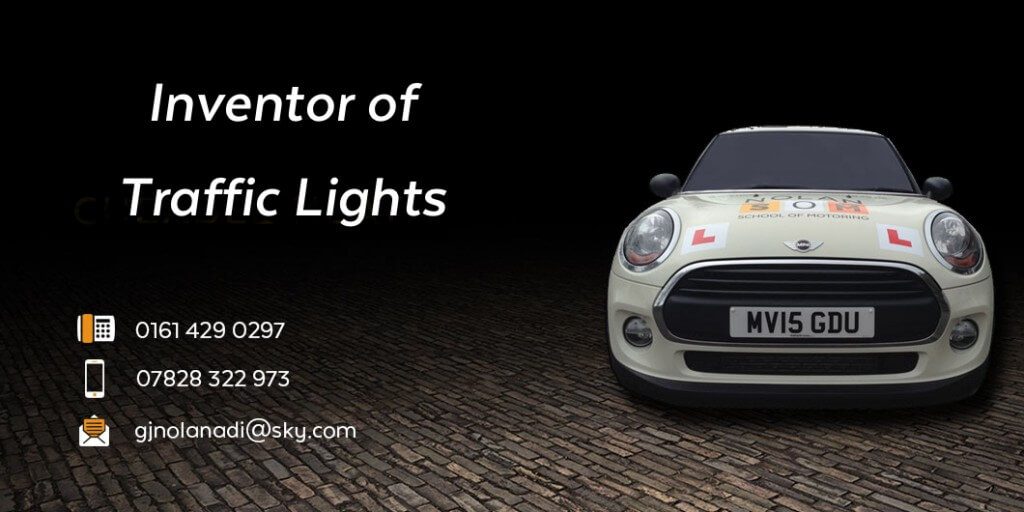 Railway engineer John Peake Knight was the first to promote the use of traffic lights. Born in 1828 in Nottingham, he left school at 12 years of age and joined the Derby Railway Station. At the age of 20 he was promoted to traffic manager of the London to Brighton line. He improved the quality of rail travel introducing the Pullman car and carriages with alarm pulls for ladies.

In 1866 over 1000 people were killed and 1334 injured on the roads in London. Knight could see the benefits of signals on the railways and how it had improved safety. He decided to approach the borough of Westminster and proposed a signalling system to regulate horse drawn-carriages and reduce the number of fatalities.

The first traffic light system was installed outside the Palace of Westminster in London in 1868. The design combined three semaphore arms with red and green gas lamps for night-time use, on a pillar, operated by a police constable.

The project was greeted enthusiastically and in 1868 the first traffic lights were installed. After only one month the gas powered lights exploded and a policeman was injured. The project was cancelled.

Today modern traffic lights systems are a common sight at many junctions and are there to improve road safety. But in the last 10 years their number has increased by 25%. Some studies suggest that traffic planners are using traffic lights to slow down traffic to prioritise buses and pedestrians. Depending when and where you are, traffic lights can ease your journey or be a source of frustration. 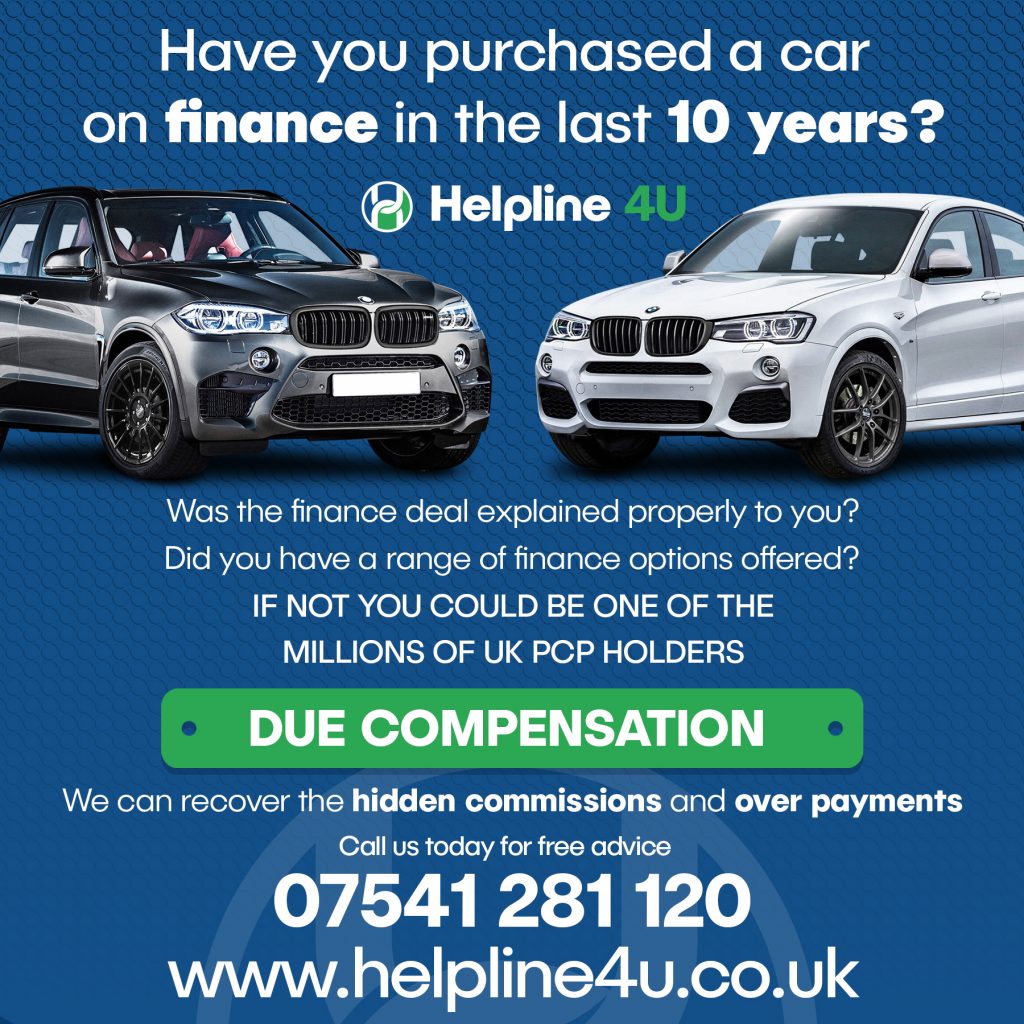 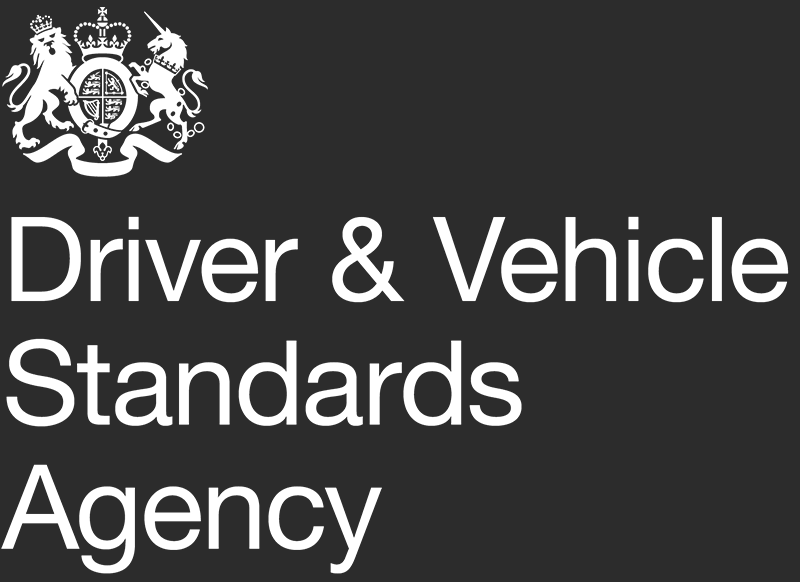